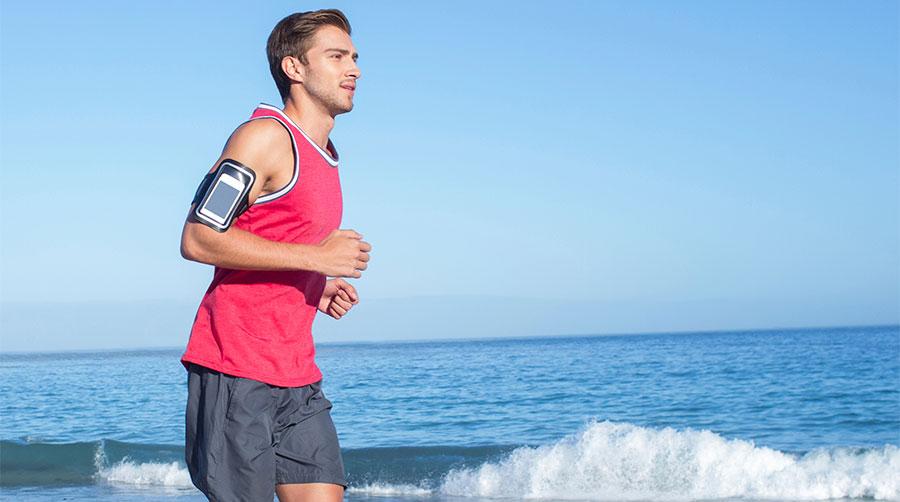 The glycemic index (GI) is a concept that you should be familiar with when considering the type of carbohydrate foods that you should eat and when you eat them. It may have significant implications for people trying to lose fat, increase muscle size and strength, improve sports performance and prevent disease.

The GI measures and classifies the effect that different carbohydrate rich foods have on blood sugar levels. The GI ranks foods against glucose, in terms of their rate of absorption in to the blood stream, as glucose is the simplest form of carbohydrate.

The following table places foods in to one of three categories according to their GI rating:

There are many reasons that carbohydrate foods have different absorption rates. The refining and processing during food manufacturing have a big impact on the absorption rate of a food. Foods that are more textured, chewy, fibrous and crunchy generally take longer to digest and release glucose in to the blood stream more slowly than refined and processed foods. Those foods that have not been properly chewed also generally take longer to digest. However, this may cause indigestion.

The amount and type of fiber is also a major factor. Soluble fiber, such as oat fiber, cold climate fruits, psyllium and legumes, slows down the digestion of starches and the absorption of glucose in to the blood stream. The type of starch can also have an impact. Long chains of sugars joined together (amylase) take longer to break down than starches composed of sugar branches (amylopectins). For example, long grain rice has a lower GI than short grain rice.

The type of sugar in a food also changes its GI. Foods containing glucose will have a higher GI than sucrose (table sugar) and fructose (fruit sugar) respectively. In fact, diabetics now need not worry so much about sucrose as much as they once thought, as it has an intermediate GI level.

Combing different foods also affects the absorption rate of foods. Eating low GI foods helps to reduce the overall GI of a meal, if those foods are combined with high GI foods. Similarly, by combining proteins and ‘good’ fats with carbohydrate foods, there will be a reduction of the meals GI. Hence, I recommend that you combine proteins, carbohydrates and fats in each meal.

Also note that when considering a foods GI, total amount of carbohydrate in the food must also be taken in to account. The total amount of carbohydrate will determine the influence that the GI ultimately has on blood sugar levels. The serving size of many fruits and vegetables contain such little carbohydrate that their GI may not be important. For example, watermelon has a GI of 72 but only contains 6.3g of carbohydrate per 150g serve. Therefore, water based fruits, such as this, along with many water based vegetables with low carbohydrate contents, will have little impact on blood sugar levels. Conversely, it is important to be aware of high GI foods with high carbohydrate contents. For example, a large serving of short grain rice has approximately 65 grams of carbohydrate and a GI of 80, which will cause a rapid rise and subsequent fall in blood sugar. Hence, this is the reason why many people feel hungry after eating a Chinese meal.

Together with diabetes Australia, the researchers from the University of Sydney have developed a unique standardized measurement system, aimed at helping consumers understand the GI. Their hope is that all food labels will contain their GI symbol, which indicates that the food has been appropriately tested. The foods will also contain the GI rating and an explanation of what the number means. Companies displaying the GI symbol on their food products will be required to pay licensing fees to fund further research in to the area. This is a very positive step towards improving community health.

In order to achieve fat loss and maintain consistent energy levels, low GI carbohydrates should be eaten in the early part of the day.

Eating these types of carbohydrates will also help to satisfy hunger pangs, which may prevent the over-consumption of other foods.

High GI foods cause a rapid rise and subsequent decline in blood sugar levels. This may lead to overeating, contributing to excessive fat gain and obesity. Regular consumption of high GI carbohydrates may also lead to adult onset diabetes, high triglyceride levels and heart disease. However, please note that athletes training for performance should attempt to eat high GI carbohydrates immediately after exercise for recovery purposes. High GI foods are also recommended along with protein immediately after weight training to aid recovery.

I recommend that you go out and buy a book called the GI factor which has a list of just about every food you could think about and their GI rating, it’s a good reference list to keep in your bag when you are doing the food shopping. 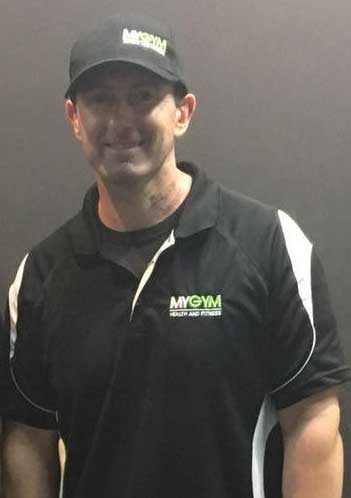 It was George’s passion for weight training and nutrition that enabled him to transform his own body from being overweight to a lean, fit and strong model of health and well being.

It was this passion that initially motivated George to become a personal trainer and nutritionist, however, George has communicated that his true motivation was knowing that he could use his skills, knowledge and learnings to proactively help others with their health, fitness and nutrition goals - to ultimately change their lives. 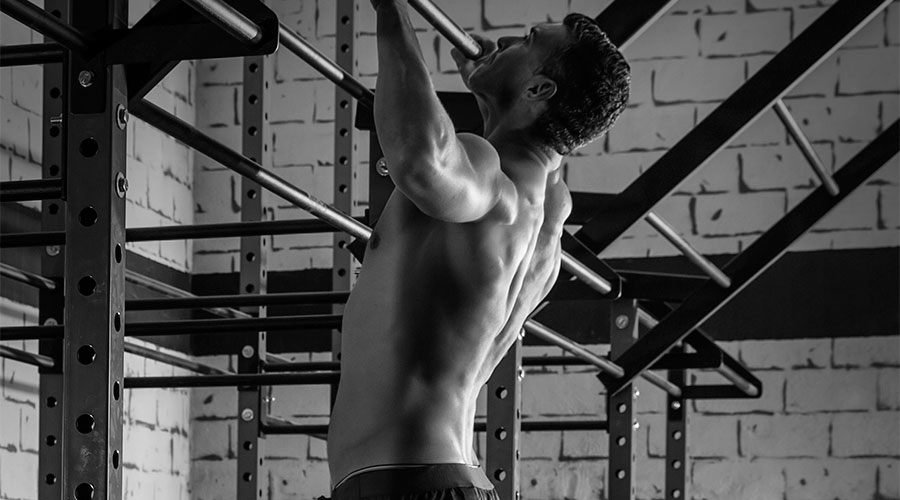 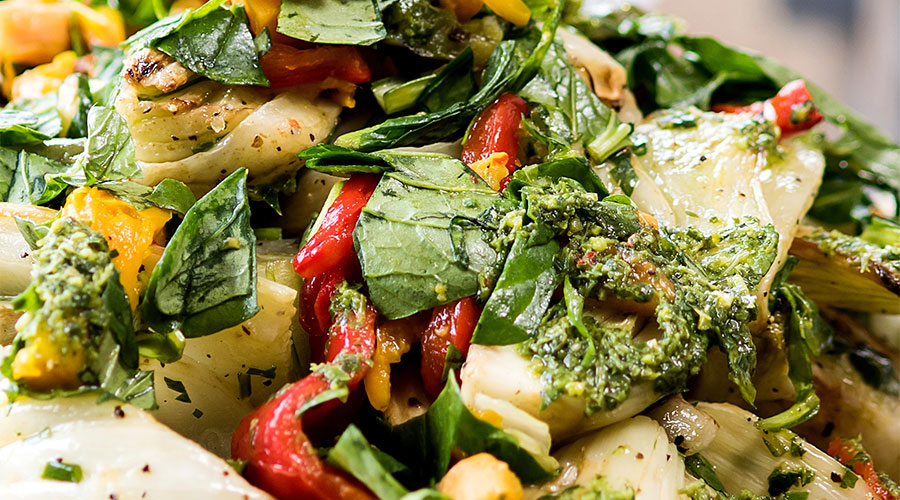 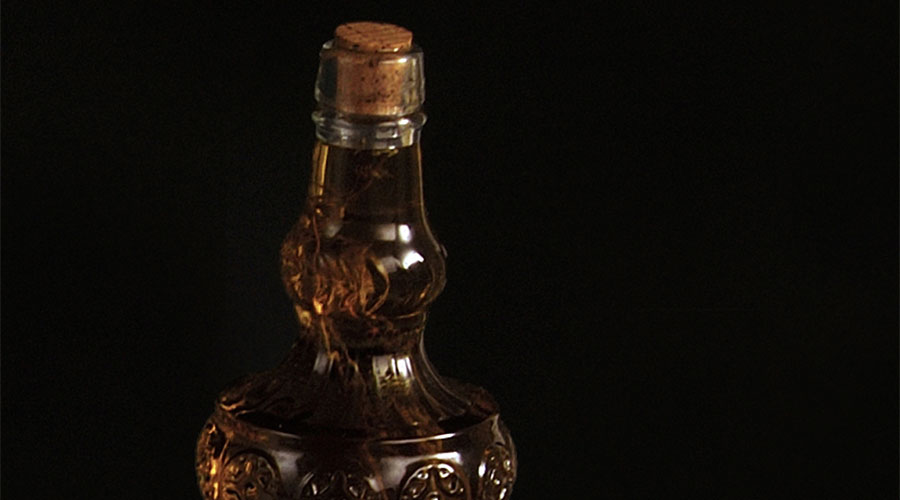 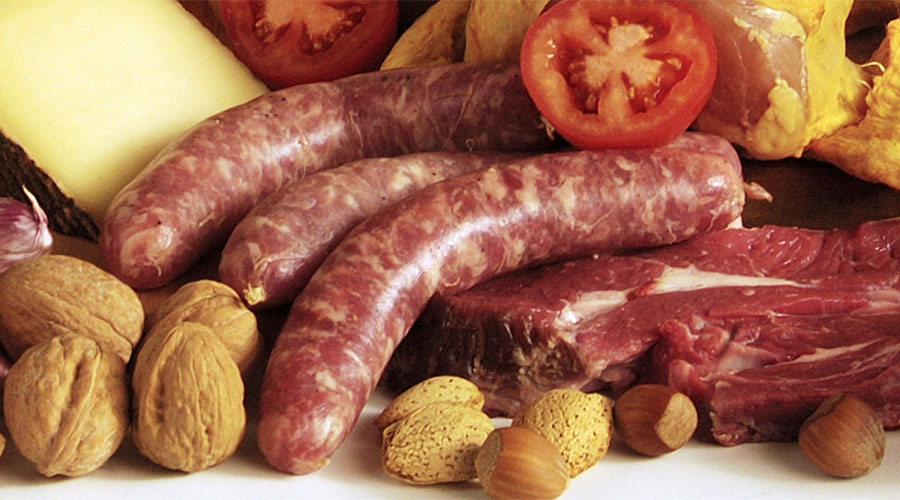